Besttechindia is reader-supported. When you buy through links on our site, we may earn an affiliate commission. Learn more.

Television sets have brought entertainment right to the comfort of your home.

It is no more a luxury, but an essential asset to households, restaurants, hotels, and even offices. Electronics manufacturers have taken this golden opportunity to come up with varied television models.

Every top brand is coming up with one or the other model made with these technologies, adding some exquisite features each year. 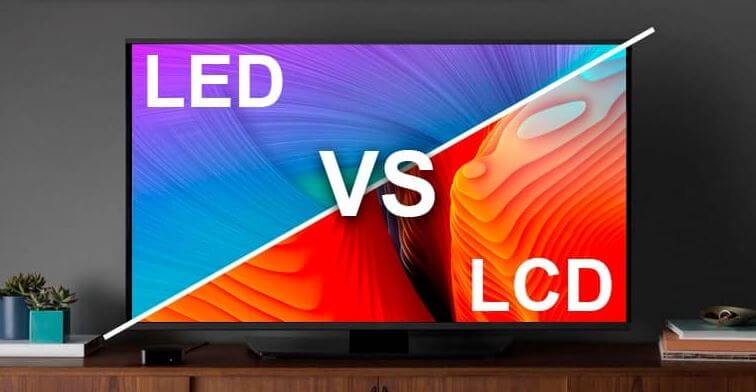 Any reference to television sets without using the word LCD or LED at present seems incomplete. But sometimes, it is still difficult to understand the true difference between these two dynamic entertainment technologies.

The glamorous advertisements, each brand claiming to manufacture exclusive LCD and LED TVs, make your decision to choose the right TV tougher. Let us check out what LCD and LED television sets actually mean and how these differ from each other.

LCD and LED television sets are manufactured using the same basic technology. Yet these are different in several ways. Before we get into the differences, let us check out the actual definition of LCD and LED TV sets.

In this type of television set, the pixels are switched on and off electronically while using liquid crystals to rotate polarized light. LCD television sets can be classified into four types.

While LCDs were a joyful transformation from the ancient plasma TVs, these are at present getting quickly replaced by the smarter LED television sets. Now, the LED TV sets can again be divided into two types, namely, OLED and QLED.

So, overall, the LED and LCD television sets differ in the following ways:

LED technology uses PN Junction diodes. These emit light when current passes through them. On the other hand, LCD technology uses liquid crystal or plasma. This technology leads to visible light emission. Also, LCD displays texts and images in the form of dot matrix and segments.

On the other hand, LED shows images and texts in the form of numeric and alphanumeric characters.

LED TV sets contain small LED tubes that are placed behind the screen and also around the edges of the display. This technology provides a brighter and crisper image.

This is one of the most critical factors which affect the choice of the buyer. The LED television sets offer better picture quality than the LCD sets. The prime reason for this is, the LED TVs work with a color wheel. These television sets work on a distinct RGB color wheel, namely, red, green and blue.

Another factor that defines the picture quality is the refresh rate. This refers to the number of times a picture gets changed each second. LED TV sets have higher refresh rates than LCD TV sets. This means that the same picture is shown at a higher quality on an LED TV than on an LCD TV.

Resolution refers to the number of pixels on the screen display. The LED TVs come with better screen resolution than the LCD TV sets.

This kind of backlight also has higher efficiency to boot. “Edge lighting LED TVs” have shorter angle viewing as compared to LCD TVs since the LED illumination is available only at the edges of the screen. However, television sets using this illumination technology are thinner and also cost less to manufacture.

LED TV sets can dim each part of the LED bulb individually, so no light gets transmitted through the panels. On the other hand, LCD blocks the light, and thus, there is a chance of light leakage behind the picture.

LCD television sets offer better viewing angles than the LED TV sets. This is because, in the pursuit of reducing the bulkiness of the TV screens, the LED screen lights have been moved to the side of the screen. This has ultimately reduced the viewing angle of the LED TVs.

Television sets are no more giants, capturing a big part of your living room or bedroom. Though LCD TVs are stunningly slimmer than plasma TVs, the LED television sets are super slim; some are as thin as 0.3 inches. Especially, the LED TVs with edge-lit displays fit easily in small rooms.

These TVs are also lightweight and easy to carry from one place to the other. The thin TVs are also safe to be hung on walls.

So, when the LED TVs switch off some bulbs when required, they save more electricity. Also, the LEDs are economical light sources than the fluorescent tubes which are used in LCD television sets. LCD TVs offer more backlights and thus consume more energy.

Thus, the additional money which you are spending on an LED TV set can get adjusted with the lower electricity bills which you receive after using it.

LCD television sets are cheaper than LED TV sets. So, if you are looking for an economical entertainment solution, LCD TV sets can be your first choice. 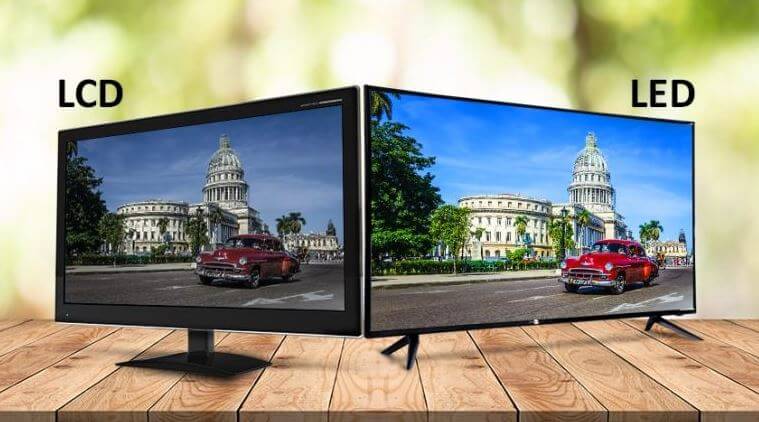 Some similarities between LED and LCD television sets include, both these television sets have a good reputation for the gaming and playback features and both LCD and LED TV sets are available as Standard Definition and High Definition.

So be a smart TV buyer. LED and LCD television sets both have their own advantages and disadvantages. Keep the factors in mind and buy the one which meets your requirements.

Budget, energy consumption and watching habits are some of the key factors on which your choice may depend. 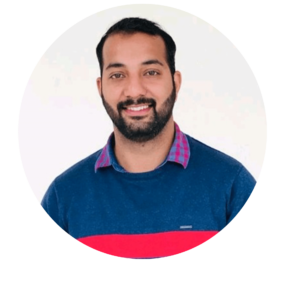 Piyush Kashyap is a Ph.D student at Sant Longowal Institute of Engineering and Technology, Sangrur. He is a budding editor/ writer and has been working as a part-time reviewer for online content. He loves to read tech-based articles and has a knack for reviewing such articles He likes to stay updated about the latest trends in technology. He has also been working as a reviewer for many scientific journals. He also writes articles based on science. Know More About Piyush